Restoration of ecosystems functions and biodiversity in agricultural landscapes 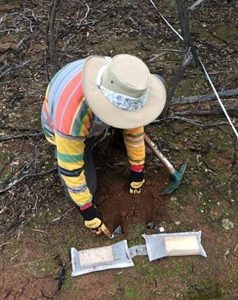 Ecosystem function measures for decomposition (termite and microorganisms) and nutrient cycling are currently deployed on all sites and will be collected in November/December 2017.

Data collection has been progressing, aided by the assistance of volunteers. Science permits for  invertebrate, flora and soil collections have been obtained from the appropriate Department.

A total of 145 species of ants (Formicidae) across four subfamilies and five functional groups were found on all sites. The highest abundance and richness of ant species was found in the remnant woodland sites, however re-vegetated sites had a more bio-diverse ant fauna compared to cleared sites. It was noted that specialist ant predators, one important functional group of ant species, was not found on any of the sites. This could potentially be due to the remnant woodland sites were relatively small and highly fragmented, therefore not able to support specialist and predators.

Soil moisture content measured 2% for all cleared and re-vegetated sites, and 2.5% for all woodland sites. Soil Organic Carbon in the topsoil was only slightly higher in the re-vegetated sites than the cleared sites, but substantially higher in the woodland sites. These results mirror other studies, suggesting that soil carbon stocks take a long time to build up after agricultural practices have ceased.

Building capacity for structured bird monitoring in the Gunduwa region 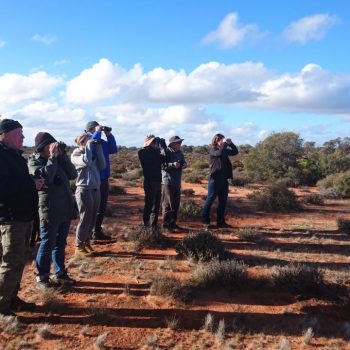 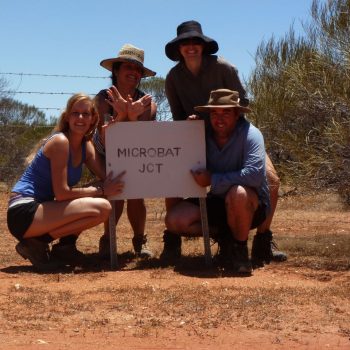