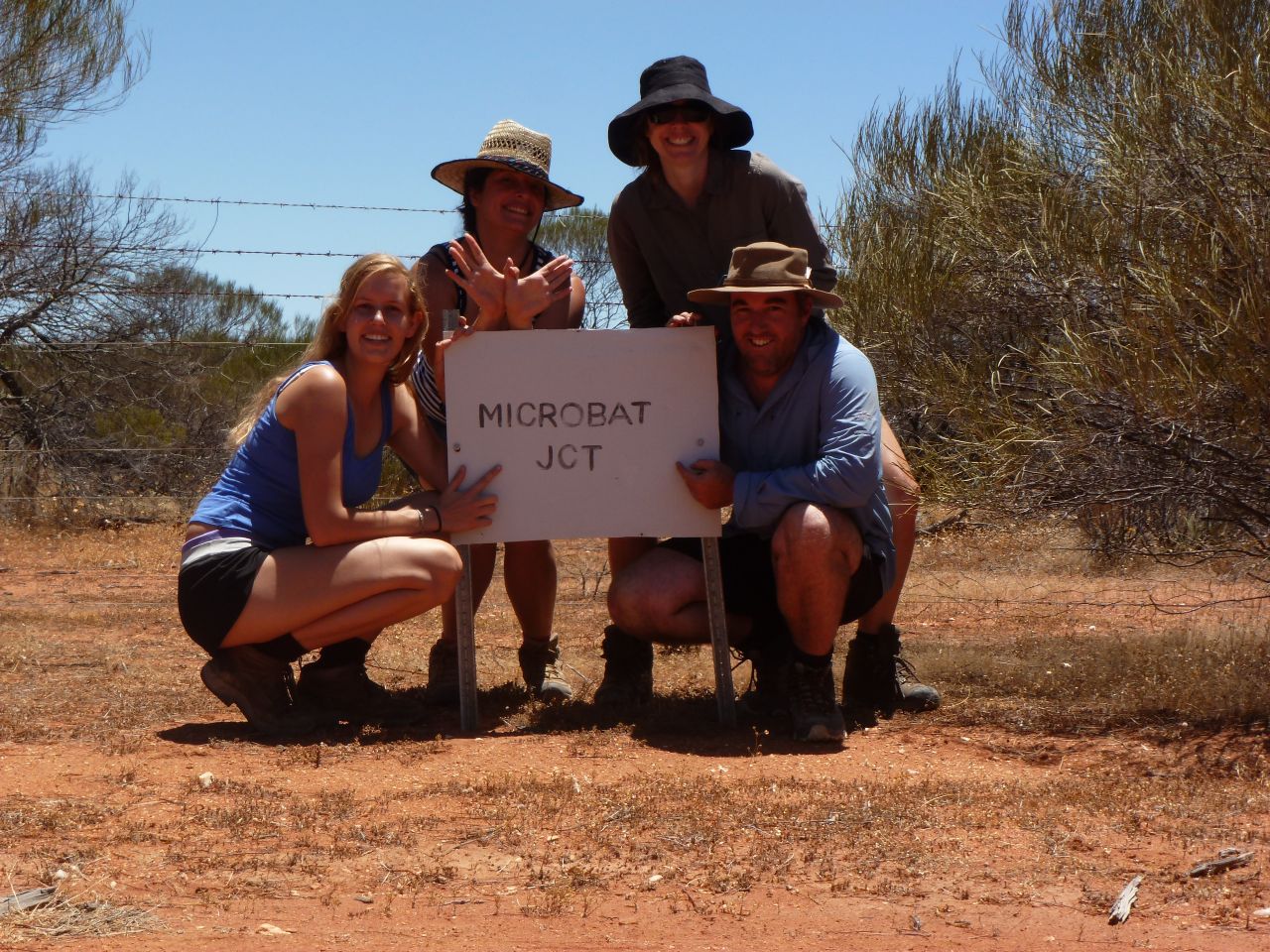 Information will be used to inform species management and public health risks for organisations working in the region.

In June 2017 we co-organised a bat night together with Murdoch University outreach team and Kanyana Wildlife Rehabilitation Centre. The focus was on the remarkable flight adaptations of bats and introduced the community to microbats species present in Mt Gibson Sanctuary and Charles Darwin Reserve.

First fieldwork season is completed. This included trapping in areas managed by Bush Heritage Australia, the Australian Wildlife Conservancy and crown land. Over 300 samples were taken across 11 species at 6 sites, additional trapping sites were identified in preparation for the second fieldwork season in 2018.

All samples were screened for Australian bat lyssavirus (ABLV). We have also implemented a pan-lyssavirus assay designed to detect the full range of lyssaviruses found globally rather than just focussing on the insectivorous-associated ABLV. This limited sample set has been found to be negative for lyssavirus. We have implemented targeted tests for the detection of viral groups of interest including coronaviruses, paramyxoviruses, adenoviruses and astroviruses.

We have employed next generation sequencing for pathogen discovery (a non-targeted approach) on faecal samples from Gould’s wattled bats captured at Mt Gibson Sanctuary and Charles Darwin Reserve. While only a small amount of this data has been analysed, amongst some of the interesting results is the huge amount of insect and plant viruses in the bat faeces, a by-product of their diet.

During October 2017 the Australian Animal Health Laboratory at CSIRO will be screening all collected blood samples for antibodies to viral families of significance. This type of testing complements the targeted and non-targeted approaches, as we can determine whether an animal has been exposed to the virus in the past but not currently carrying it.

The project has recruited a 4th year veterinary student to study the prevalence of the blood parasite Trypanosoma ssp in blood samples (by PCR detection) and blood smears (for morphologic identification of the parasite itself). We have screen 54 bats by PCR which have a trypanosome prevalence of 46% and we will be screening the additional samples during October 2017.

Sampled over 700 bats across 13 species.

Screened all samples for the presence of, or evidence of previous exposure to Australian bat lyssavirus and rabies-like virus. No active infection was found. There was some suspected evidence (via weak antibody response) of previous exposure in six species of microbats, all captured outside the Gunduwa region. This was the most extensive screening effort for this agent in wild populations of bats in Western Australia.

A 5th year veterinary student finished her project on the prevalence of the blood parasite Trypanosoma spp. in bats from the region. She identified a species of Trypanosoma not previously reported in Australia, which is significant as the reservoirs, transmission routes and clinical relevance to bats of this parasite have not been identified.

All samples were screened for all these viruses of interest such as coronaviruses, paramyxoviruses ad adenoviruses. Results showed presence of all these viral families in bat communities in the Gunduwa region. The viral strains are newly reported in Australia, and not surprisingly, are the first time these strains have been found globally. Overall the data suggests high viral density within Australian bats.

Results from mitochondrial DNA showed high levels of genetic diversity within bats from the Gunduwa region. The examined populations were also genetically different to populations sampled further south of the state. Results suggests barriers to dispersal even to cosmopolitan bats like the gould’s wattled bat and the chocolate wattled bat. Even though the gould’s wattled bats captured from Australian Wildlife Conservancy were not significantly distinct fro those from Charles Darwin Reserve, the former showed greater genetic diversity.

Restoration of ecosystems functions and biodiversity in agricultural landscapes 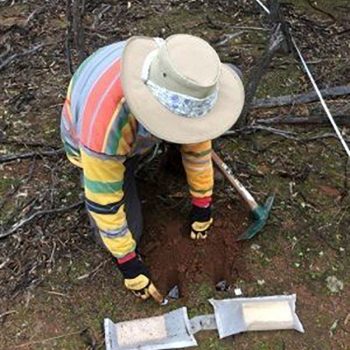 Engaging the Badimaya Rangers with conservation and land management on country 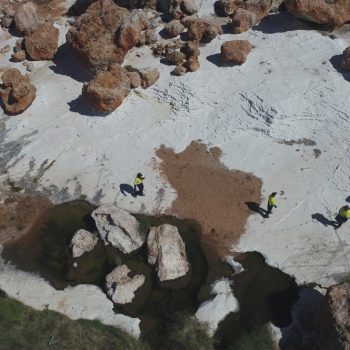